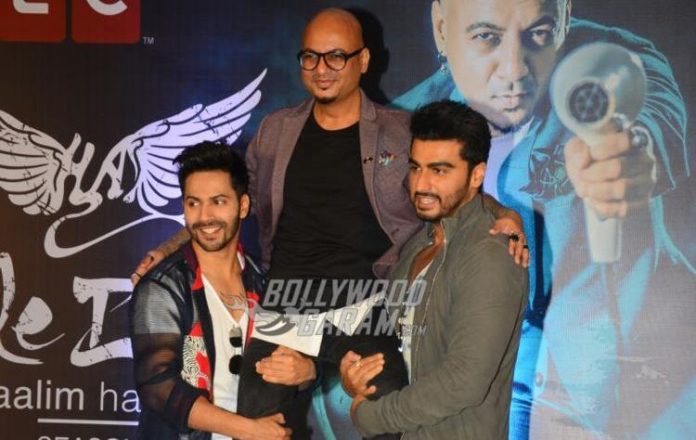 Actors Arjun Kapoor and Varun Dhawan attended the press event to announce the premiere of the second season of ‘Style Inc. With Aalim Hakim’ at an event in Mumbai on October 14, 2016. The new season of the show is all set to be premiered on TLC and will feature Arjun, Varun, Ranveer Singh, Tiger Shroff and Siddharth Malhotra.

The series will also feature the never seen before life of some of the popular superstars from Bollywood.

The new season will premiere on TLC on October 20, 2016 and will air every Thursday-Friday at 10pm.