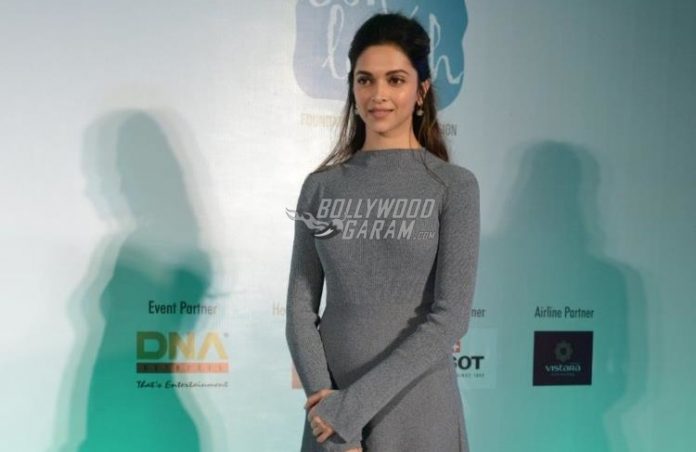 Bollywood actress Deepika Padukone has become Asia’s most followed woman on Twitter. The actress in recent times has given two smashing hits with ‘Piku’ and ‘Bajirao Mastani’ and is now a part of Hollywood as she works for the ‘XXX’ franchise ‘XXX: Return of Xander Cage. Deepika has also been listed in the top 10 highest paid actresses in world by Forbes.
Padukone has now a whopping 16 million followers and is currently ruling the social network by becoming the most followed woman on Twitter in Asia. The actress has managed to leave behind Asian celebrity Agnez Mo who stands at 15.8 million followers. Deepika has had an inspiring journey in Bollywood. The actress in her career has played a variety of roles and has also been open while talking about her bout of depression.
Apart from her work, Deepika has also been prompt in interacting with her fan on social media by participating in live chats and even fulfilling requests from die-hard fans. The actress has managed to keep a relation with her fans despite a hectic schedule. In the past few years, her fan following has steadily increased over the years and has led her to become one of the most followed actresses on Twitter, Facebook and Instagram.
The latest report is that the actress will also be seen in an upcoming Tamil movie that will be filmmaker Sunder C’s next directorial venture ‘Sanghamitra’. It is a multilingual movie with a mega budget and will have the A-list stars from the Tamil and Telugu film industries. Reports say that Padukone has been offered to play the female lead in the flick.