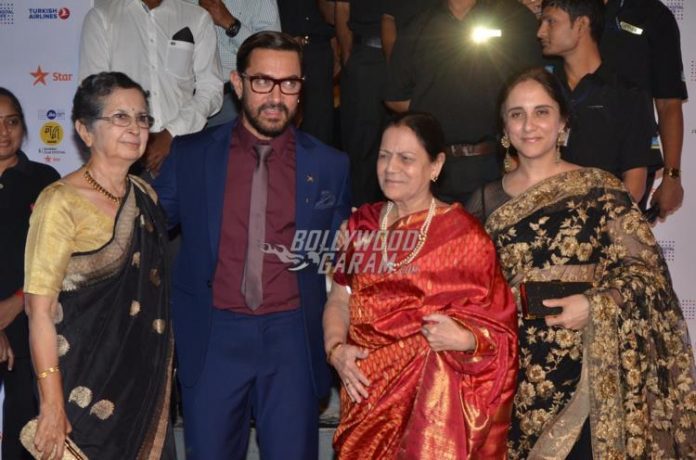 Celebrities from Bollywood attended the 18th Jio MAMI Festival at the iconic Opera House in Mumbai on October 20, 2016. The attendees of the event included the Who’s Who of Bollywood including, Amitabh Bachchan, Jaya Bachchan, Aamir Khan, Shabana Azmi, Diana Penty and Harshvardhan Kapoor.