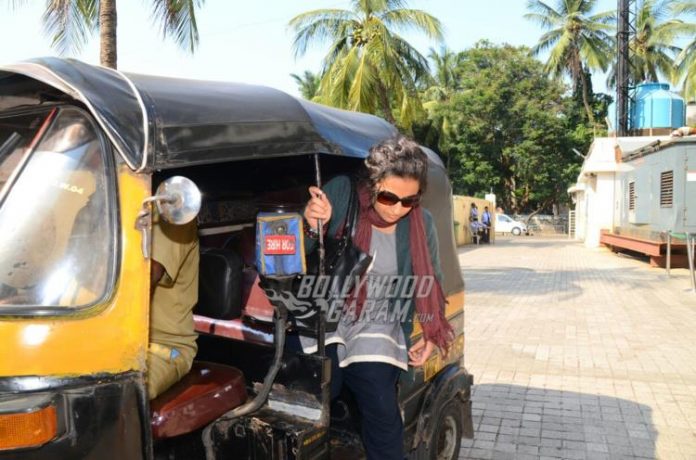 Vidya will be seen playing the role of a 36 year old woman who is wanted for kidnapping and murder. The movie is a sequel to the movie ‘Kahaani’ that hit the theatres in 2012.

The movie also stars Arjun Kapoor, who will be seen playing the role of an inspector and is all set to hit the theatres on December 2, 2016.