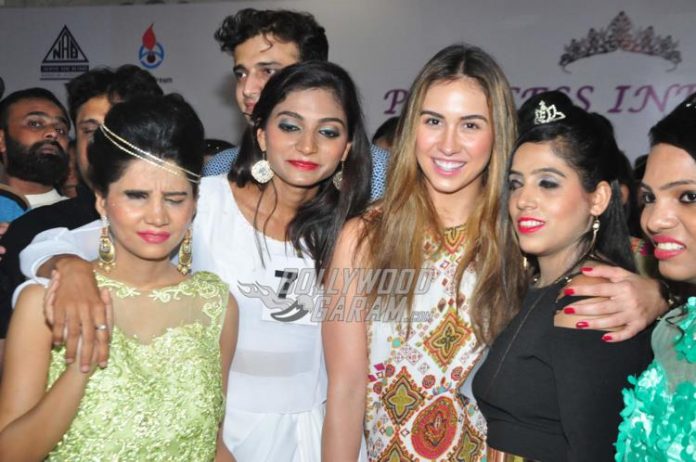 Celebrities from Bollywood Lauren Gotlieb and Satish Kaushik judged the beauty pageant Princess India 2016 for blind girls in Mumbai on November 7 and 8, 2016. The pageant was organized by Samir Mansuri of Blind’s Dream in association with the National Association for the Blind – India.

15 girls have been selected, who will be travelling to Mumbai in January, 2017 for the finale.