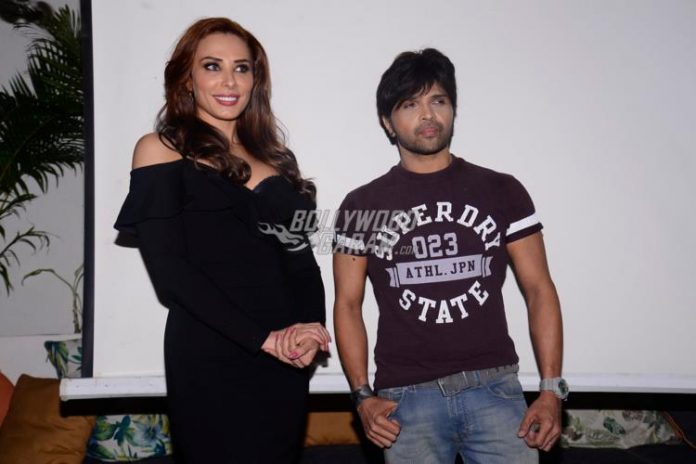 Romanian TV presenter and actress Lulia Vantur and Himesh Reshamiya launched their first single ‘Every Nights and Day’ from the latest album ‘Aap Se Mausiiquii’ at a press event in Mumbai on December 3, 2016. The track is in Hindi except for the hookline.

Composer Himesh at the launch event was all praises for Lulia who lent her voice for the song. Himesh added that Lulia has an angelic voice and that her voice suits mainstream Bollywood heroines.

Vantur is the rumours girlfriend of superstar Salman Khan but the two have never confessed this openly.