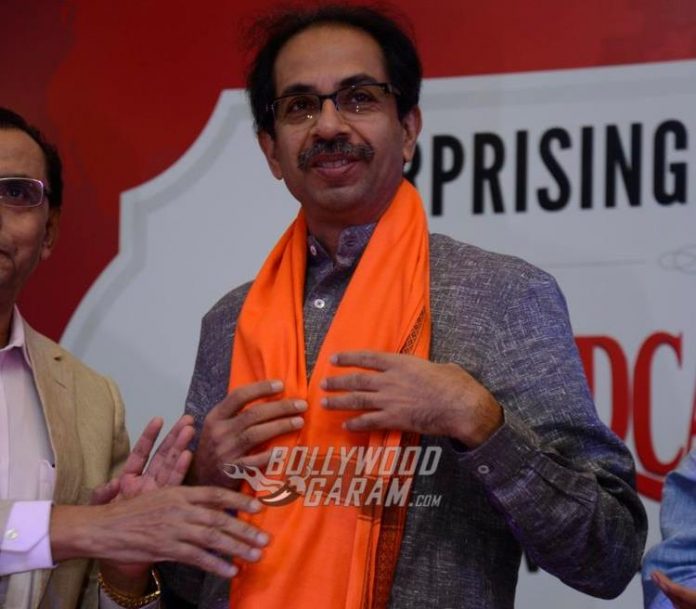 The Shiv Sena chief said that the move has adversely affected the tourism business in the city of Mumbai. Thackeray said, “Tourists are clueless. I have no idea whether they are able to shop or not. Same is the case with Mumbaiites”.

Just two days after PM Narendra Modi announced scrapping of the Rs. 500 and Rs. 1000 denomination notes, Thackeray had called a press conference and said that Modi had betrayed the trust of the common man by subjecting them to harassment.