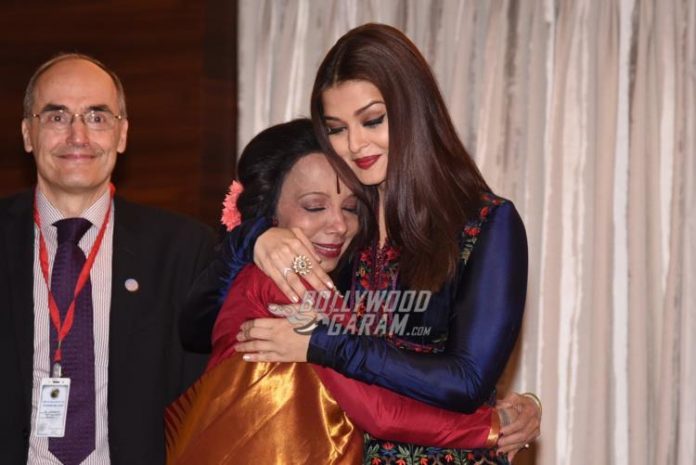 Aishwarya was all praises for her dance teacher and also sought blessings in front of the audience. The president of the WCD talked high about her student and also expressed her desire to teach Aishwarya’s daughter Aaradhya.