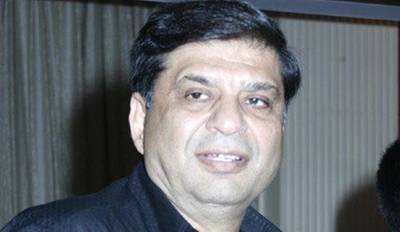 Ravi is the son of the late producer B R Chopra, and has been diagnosed with an acute lung ailment. Chopra has made some remarkable films in the past such as ‘Baghban’, ‘Zameer’, ‘The Burning Train’ and ‘Baabul’. On October 21, 2012 Yash Chopra died of dengue at Lilavati hospital in Mumbai. The whole of Bollywood was in shock due to the sudden death of the filmmaker.