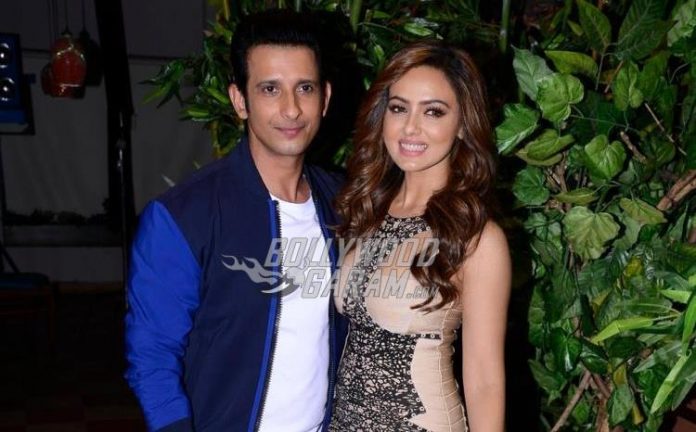 Movies in Bollywood with a thriller genre hardly picks up. There might be a few exceptions but in this case the suspense and thrill hardly exist. Director Vishal introduces too many characters and the confusion already begins.
The story is about a hacker who illegally takes charge of a TV Channel owned by Rahul Oberoi played by Rajneesh and begins to stream a murder on it. A prime suspect is interrogated by Inspector Kabir played by Sharman and defended by his lawyer Siya played by Sana. Siya’s boyfriend Ranveer played by Gurmeet is hired by the government to prosecute the prime suspect. The plot takes a twist when another suspect is kill on live TV.
Basically, there is nothing very innovative and new about the plot and at a point the audience will realize that the entire story at the first half was completely useless. It looks like the actors have not done enough homework in terms of their lingo. The only good thing in the movie is when Gurmeet flaunts his abs. The songs have been strategically placed when there is a dull moment in the screenplay.
Even Zareen Khan and Sherlyn Chopra have tried their best to up the entertainment quotient in special numbers. Overall, there is no reason this movie is recommended except for those who do not watch anything else than suspense.
Photo Credits: Viral Bhayani