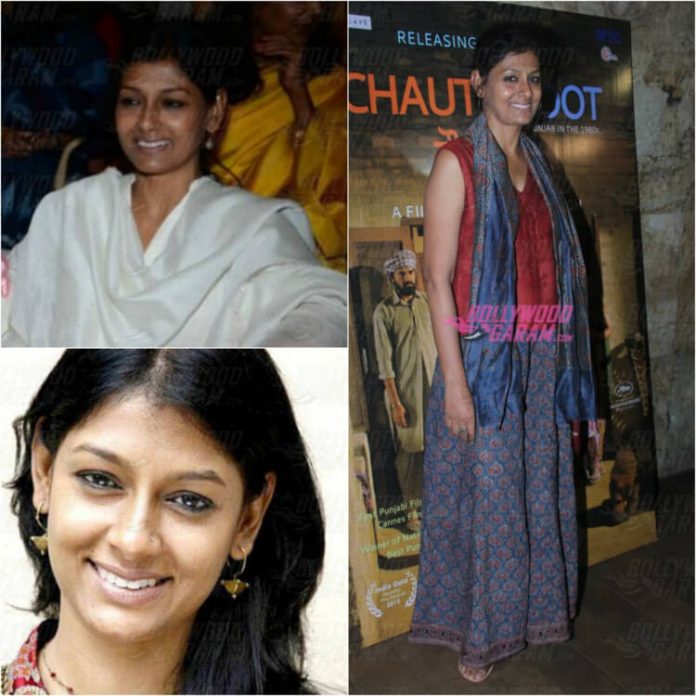 Nandita Das Files for a Divorce from Husband Subodh Maskara

Don’t you think 2016 has seen enough break-ups over the year? The New Year of 2017 has just began and has already taken it’s first toll of celebrity couples.

Actor/ Director Nandita Das and Producer Subodh Maskara have finally decided to call it quits from their marriage of seven long years. The couple is also blessed with a six year old son, Vihaan.

Nandita Das is known for the wonderful roles she has portrayed in art cinema. Some of her best works include – Fire, Earth, Bawandar and Kannathil Muthamittal. Her directorial debut – Firaaq, won her the critical acclamation and appreciation of national and international audiences.

Who is Subodh Maskara?

Apart from being Nandita’s now an ex-husband, Subodh Maskara is the Co-Founder of production house – Chhoti. He is a businessman and upcoming entrepreneur with several on-going ventures / projects in hand. Subodh Maskara did his MBA from USA, Kellogg Graduate School of Management, after which he has been actively involved in various business ventures.  These range from production of television sets, recycling of plastic bottles to funding his own event management company.

Details from the Split – Everything You Need to Know

According to reports, Nandita Das confirmed the news of her divorce on her own in an exclusive interview yesterday, January 2, 2017.

Here is what Nandita Das had to say –

“Yes, it is true. Subodh and I have decided to separate. Thankfully, it is very amicable. Our son is our foremost priority and as parents of a delightful and sensitive child we request that his and our privacy be respected. There’s nothing to hide and there’s nothing more to be said.”

Nandita Das also added that she expects everyone to give her family their space and leave them alone to deal with the situation. She ended her interview by saying –

“Separation is never easy, more so if you have a child. For us, our son is our main concern and we are committed to ensuring his well-being.”

Nandita Das has spent most of her life in Delhi and when asked if she would continue to live in Mumbai or shift back to Delhi post the divorce, she replied saying –

“I will stay here at least until my directorial feature Manto is completed.”

While we are extremely heartbroken with this news, we hope everything turns our well for the talented Actor/ Director and her son. Bollywood Garam wishes her the very best for Manto and we are eagerly looking forward to it’s release.

Her film Manto is currently under production and the lead role of Writer Manto is being played by Nawazuddin Siddiqui.

Stay tuned for more updates only on Bollywood Garam.