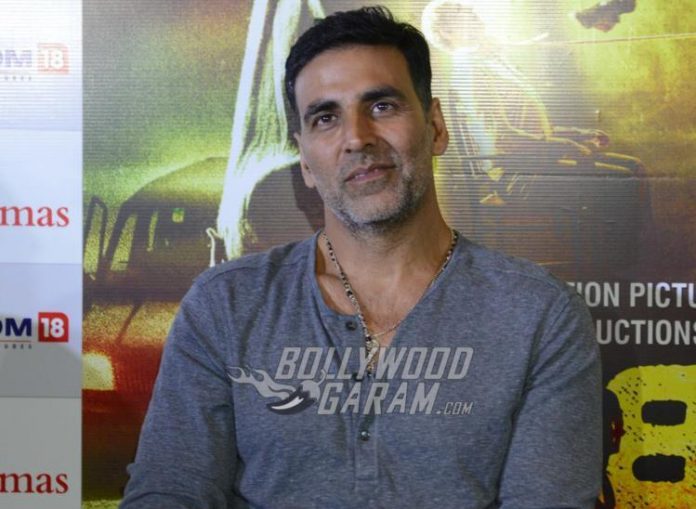 Indian actor Akshay Kumar will soon be seen in the upcoming movie ‘Jolly LLB 2’. The makers of the movie released its first track which has already become popular. The song ‘Go Pagal’ is a peppy Holi festival track and features Akshay and Huma in the festive mood.

The movie ‘Jolly LLB 2’ is the sequel to ‘Jolly LLB’ featuring Arshad Warsi and Boman Irani. ‘Jolly LLB 2’ will see Akshay playing the role of a unscrupulous lawyer who changes after an unfortunate incident.
The movie also stars Annu Kapoor and Saurabh Shukla and has been directed by Subhash Kapoor.