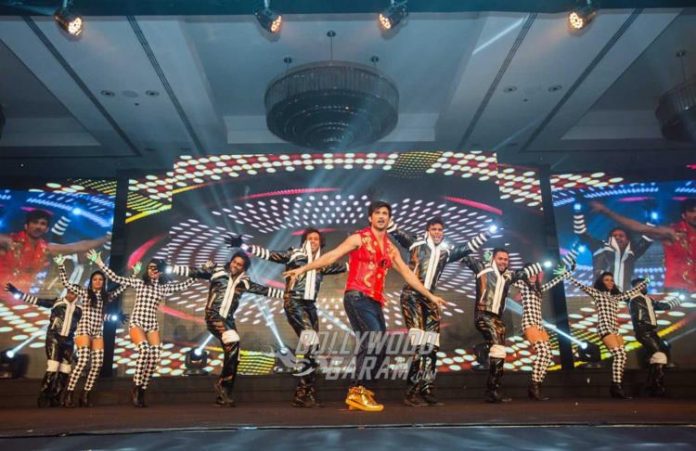 Sonam looked dazzling on the red carpet in a glossy pink outfit While Sushant looked dapper in a suit. Sushant claimed the Best Actor award for his performance in the movie ‘M.S.Dhoni: The Untold Story’. The actor also entertained the audience with his smashing performance.

Actress Urvashi Rautela too looked glamorous in a gold-toned outfit with a cape like detailing on the waist. Urvashi promoted her itsm song ‘Saara Zamaana’ from the upcoming movie ‘Kaabil’ at the award function.