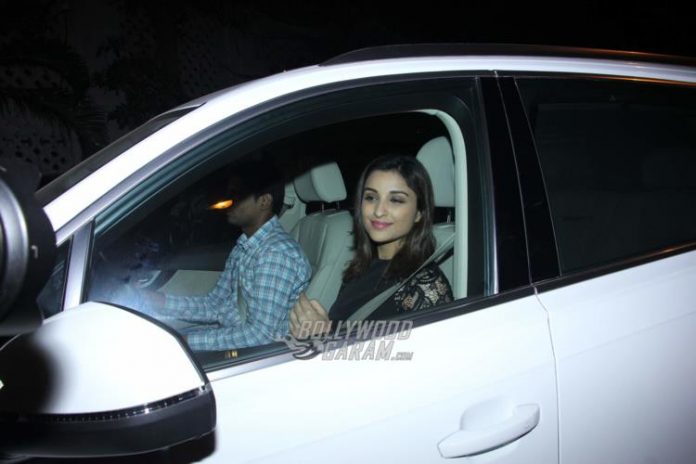 Young Bollywood star Sidharth Malhotra celebrated his 31st birthday on January 16, 2017. Malhotra who is often seen with close friends was seen spending his special day in a private bash hosted by Karan Johar at his residence January 15, 2016.

The party saw close friend Alia Bhatt with sister Shaheen, Katrina Kaif, Jacqueline Fernandez, Sonakshi Sinha, Parineeti Chopra, Farhan Akhtar, Ayan Mukherjee, Riteish Sidhwani, Raveena Tandon, Zoya Akhtar, Imran Khan, Manish Malhotra and others. Malhotra interacted with the media over his plans for his birthday and shared that he is not shooting this year on his birthday and will be spending time with some of his close friends.

Malhotra said, “I am extremely casual. I don’t like to be dressed up. For me it more about having fun. I am a big foodie, so there will be some interesting food.” On the work front, the actor was last seen in the movie ‘Baar Baar Dekho’ opposite actress Katrina Kaif’ and is currently filming for the upcoming movie ‘Reloaded’.

A host of Bollywood actors, directors and producers turned up at the bash to wish the birthday boy at the celebration that was thrown by director Karan Johar.