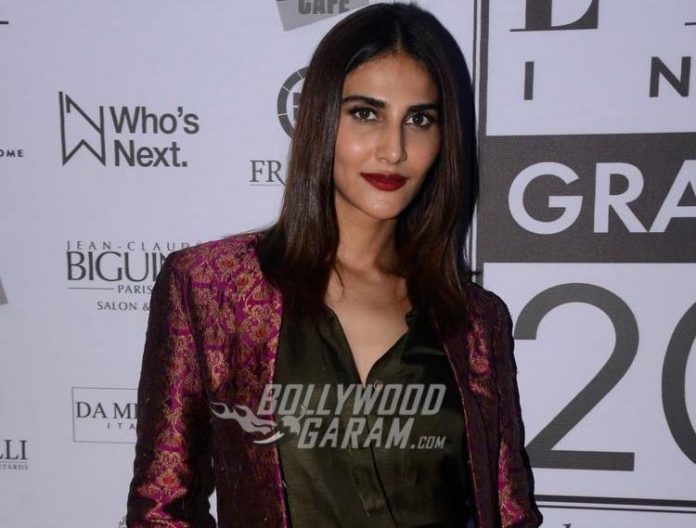 Celebrities from Bollywood appeared at the Elle India Graduates 2016 finale event in Mumbai on January 17, 2017. Actress Vaani Kapoor appeared as a judge on the show and interacted with the media.

Kapoor, who was last seen in the movie ‘Befikre’, while interacting with the media said that the contest is a great platform for newbies. The actress also confessed that she does not have much knowledge in fashion but will judge the show as a commoner.