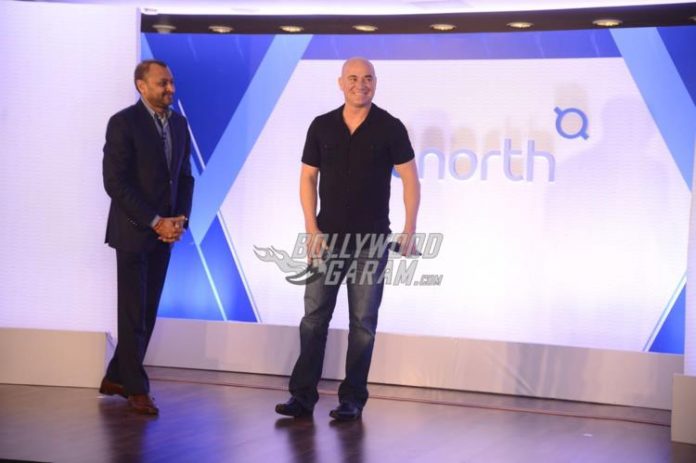 American retired tennis player Andre Agassi is in India and appeared as the chief guest at the True North brand’s relaunch event held in Mumbai on January 18, 2017. This is the second visit of Agassi in India. The tennis star last came to Mumbai in December 2012 when he had a grand bash with Bollywood celebrities.

Agassi will be treated with a gourmet dinner on January 18, 2017 and said that he loves Indian food and is looking forward to it.

Andre at the launch event was seen giving a few tennis lessons to Vishal Nevatia, the managing partner of True North.