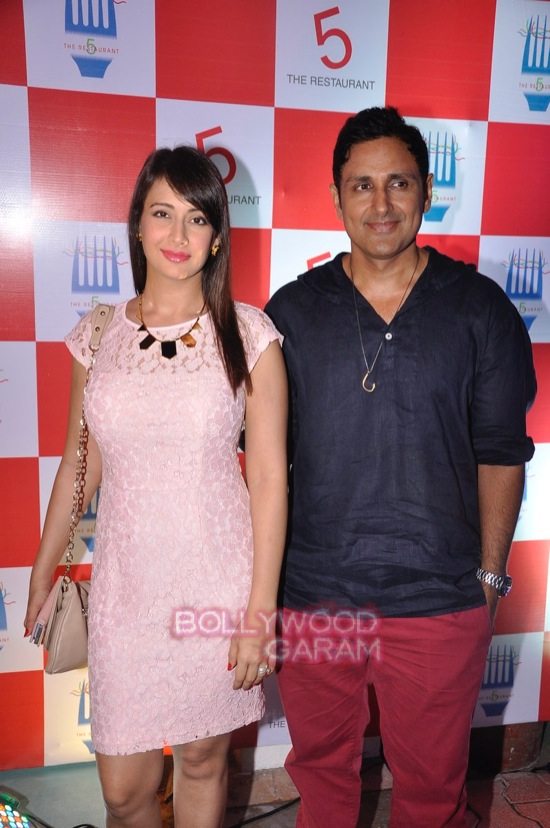 Bollywood Garam: Bollywood actress turned producer Preeti Jhangiani is the latest celebrity who was caught without her inner wear in public. Jhangiani had recently appeared in public after a long time to promote her debut venture as a producer, for the movie ‘Sahi Dhandhe Galat Bande’ when she was snapped sans inner wear.

The actress and her husband Pravin Dabas were present at the event, when the photographers had grabbed the awkward moment of the actress that might not even have been realized by her. Jhangiani was wearing a short black outfit and revealed too much while she sat on a chair.

It did not seem like intentional, but was just was a careless moment for the actress. Earlier, even Sonali Bendre was caught in such an awkward moment while she was arriving in a car along with Aishwarya Rai.

Sonali then wasn’t even aware that she had revealed too much and was in her own jolly mood then. Even actresses like Yana Gupta, Neetu Chandra and Shamita Shetty have earlier appeared sans their inner wear in public and were unfortunately caught by the curious photographers. Preeti is now among the list of ‘wardrobe malfunction’ celebrities of Bollywood. The actress and her husband have recently become proud parents to a baby boy.