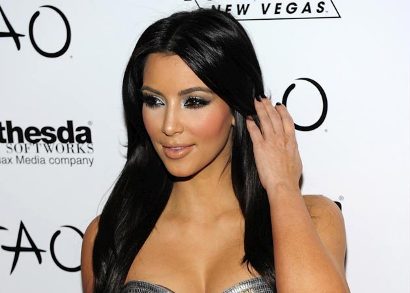 Bollywood Garam: Everyone in the Indian film industry knows how particular actor Salman Khan can be when it comes to his professional relationships. Recently, film maker Sajid Nadiadwala had to pay for ignoring the actor for five years. Salman was reportedly given an additional five crore rupees to work with him in the upcoming film starring Sonakshi Sinha.

And Sajid had to give in to his demand, only because he does not want the actor to walk out from the major project, the shooting of which is supposed to begin in September 2011. Salman was actually angry as Sajid over the past few years since he seemed to be keen on casting Akshay Kumar for many of the big projects, instead of Salman.

The producer did not want to take any chances and agreed to pay for his deeds in the past. In the recent years, Salman was not even approached for any of his big budget movies until ‘Wanted’ happened.

A source close to Salman Khan had said that the actor expected loyalty and does not like to be neglected. The “Dabangg” actor wanted the producer to pay for all the neglect. Salman and Nadiadwala started off with the movie ‘Jeet’ in the year 1996. Then came the super hit movie ‘Judwaa’ in which he had played a double role. The list continued with ‘Har Dil Jo Pyaar Karega’ and ‘Mujhse Shaadi Karogi’ and then came to an abrupt end when Akshay Kumar was given the roles instead of Salman.