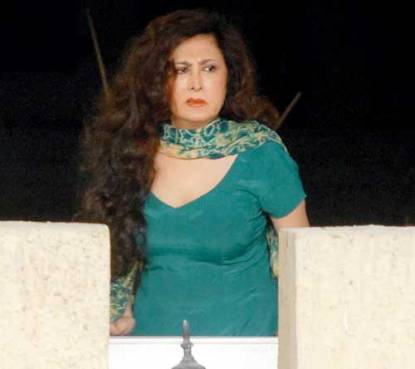 Anita Advani, the alleged live-in partner of the late veteran actor Rajesh Khanna, has filed a case of domestic violence against Dimple Kapadia, Akshay Kumar, Twinkle Khanna, as well as Rinki Khanna and her husband. The case has been filed in a Bandra court.

The Mumbai Metropolitan court has ordered notices to be served to the family members of the late actor. Anita has claimed to be the late actor’s live-in partner and demanded maintenance on the grounds that she had taken care of the actor as a wife. Anita, in her complaint has alleged that Rajesh’s family has evicted her from his bungalow and have thereby attracted provisions of Domestic Violence Act.