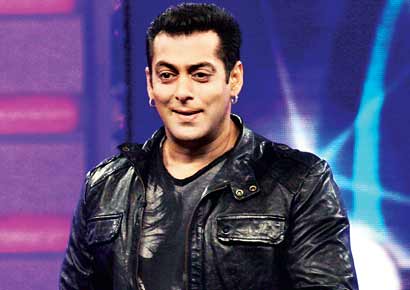 Bollywood actor Salman Khan has been extensively promoting his upcoming movie ‘Dabangg 2’ on various television series. However, the problem is that Salman Khan is now not able to find time to shoot for ‘Balika Vadhu’, after he promoted the song ‘Favicol Se’ on Bigg Boss 6. Due to the lack of time, the promotion of the movie on the serial kept getting delayed or cancelled.

Salman and Sonakshi Sinha were supposed to appear on the episode in which Shiv and Anandi were getting married. The plan has since been called off and a plan had been formulated that Salman will be making a solo appearance in the show after Anandi’s ‘Bidai’, but unfortunately this was also dropped.