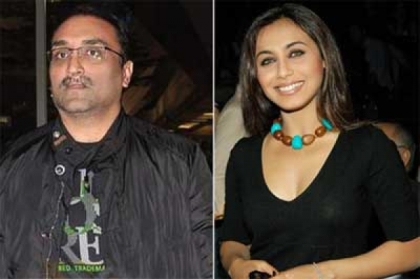 Contrary to popular reports, Rani Mukherjee and Aditya Chopra are not getting married early next year. Earlier the tabloids had claimed that the couple were set to tie the knot on January, 2013, but this may not be the case now.

The spokesperson for the actress said that there was no truth in any of the wedding-date stories. The spokesperson for Mukherjee also stated that whenever the ‘Aiyaa’ actress will get married it will be a time for much happiness for herself and her family. Chopra and Rani came out in the open about their relationship at the ‘Chautha’ ceremony for Yash Chopra. However, now it seems like the marriage will have to wait for some more time.