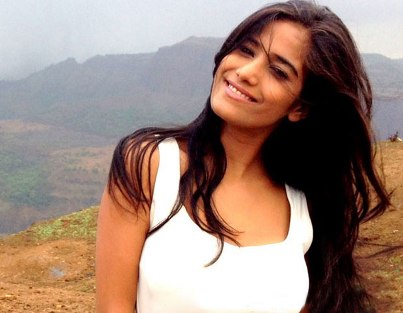 It appears as though Saxena is impressed with Poonam’s talent and her ability to emote in front of the camera. Amit said, “Poonam is a natural when it comes to facing the camera. She grasps the script so well that working with her is a cakewalk”. The filmmaker also said that Poonam is a director’s actor and has a bright future in Bollywood. Not only Amit, but even the crew members are impressed by Poonam.