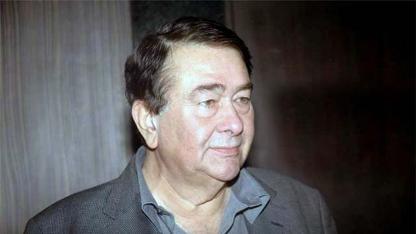 Veteran Bollywood actor Randhir Kapoor, who is the eldest son of the Kapoor family, was admitted to the Breach Candy hospital in Mumbai on December 15, 2012. Kapoor was admitted after he complained of chest pain, but is now said to be in a stable condition.

Reports say that the actor was being observed by senior physician Dr. Farukh Udiwala and was being kept in the ICU section of the hospital. However, when the news about Randhir Kapoor spread, many thought that the younger actor Ranbir Kapoor was admitted to hospital instead. It was then clarified by Neetu Kapoor  that her son is fit and fine and that everything is normal.