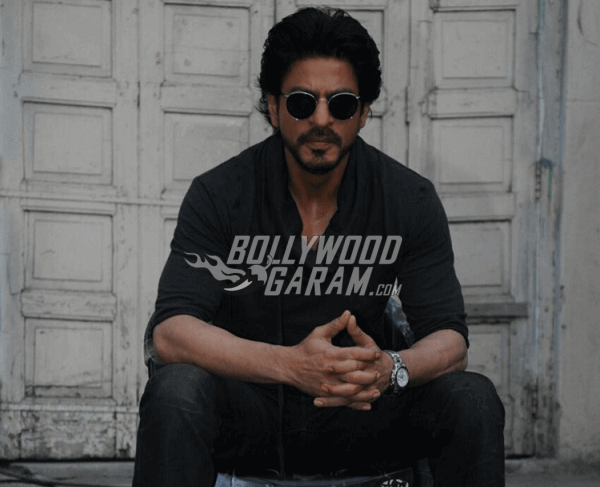 TV series Circus to be aired on Doordarshan from February 19
Shahrukh Khan fans now have a reason to rejoice. The superstar started off his career by appearing on some of the TV shows like ‘Circus’ and ‘Fauji’. State owned channel Doordarshan has announced that the show ‘Circus’ will be aired on TV.
The channel has said that the show will be running the episodes of the show from February 19, 2017. The TV show was aired in 1989 and depicts about a circus troupe with Shahrukh, who played the role of Shekharan a Malayali circus owner. The show also stared Ashutosh Gowarikar, Renuka Shahane and Mita Vashisht.
Doordarshan tweeted that ‘Circus’ will return to the TV screen o February 19, from 8 PM onwards. Shahrukh since then has worked in numerous movies and made his Bollywood debut with the movie ‘Deewana’ that released in 1992.
The actor was last seen in the movie ‘Raees’ which hit the theatres on January 24, 2017. Shahrukh not just works in movies but also owns a production house known as Red Chillies Entertainment. The actor got married to Gauri in 1991. Today most of the productions by Shahrukh are looked after Gauri, who is a mother of three children, Aaryan, Suhana and Abram.
Photo Credits: Viral Bhayani