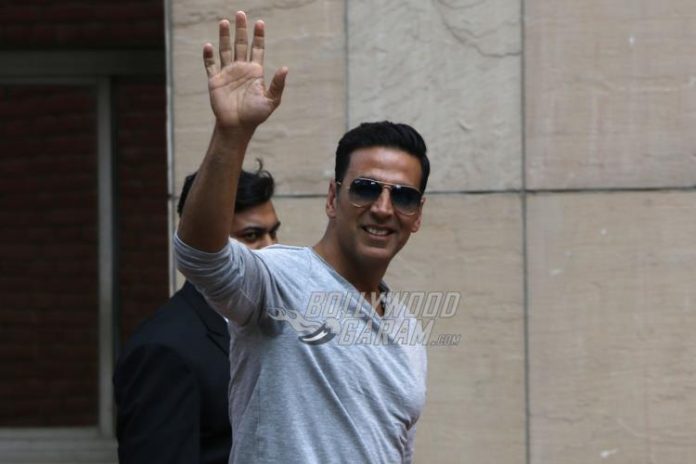 Bollywood is in an era when reprised songs have become a trend. From ‘Tamma Tamma’ for ‘Badrinath Ki Dulhaniya’, ‘Laila Main Laila’ for ‘Raees’, ‘Saara Zamana’ for ‘Kaabil’, ‘Humma Humma’ for ‘Ok Jaanu’ have all become blockbusters and are a part of the favourite list of the listeners. Another song from the 90s ‘Tu Cheez Badi Hai Mast’ is also on its way to join the list of revamped songs.
Filmmakers Abbas and Mustan are gearing for the upcoming movie ‘Machine’ which stars Mustafa and Kiara Advani. The new reprised song will be a part of the upcoming movie ‘Machine’ which will mark Abbas’s son Mustafa Burmawala. Finalizing the song was easy for the makers as they have earlier cherished the number.
The original song was sung by Udit Narayan, who will record it again with singer Neha Kakkar. ‘Tu Cheez’ had Kavita Krishnamurthy for the female vocals. Abbas revealed, We will shoot the song with Mustafa and Kiara Advani [female lead]. It will feature as a situational track in the film”. Choreographers Bosco-Martis has been approached to set the right moves. The filmmaker added that a few moves from the original song will be retained and the look and the styling of the song is yet to be finalized.
Abbas and Mustan have earlier directed several hits including ‘Khiladi’, ‘Baazigar’ and others. Once the shoot is complete, the makers of the movie intend to show the song to Akshay first, who featured in the original. Abbas said, “We have worked with him for several films and he is a favourite. This one is one of his best known songs, so Mustafa needs his blessings.” The movie has been shot at various locations including Georgia and is all set to hit the theatres in March, 2017.