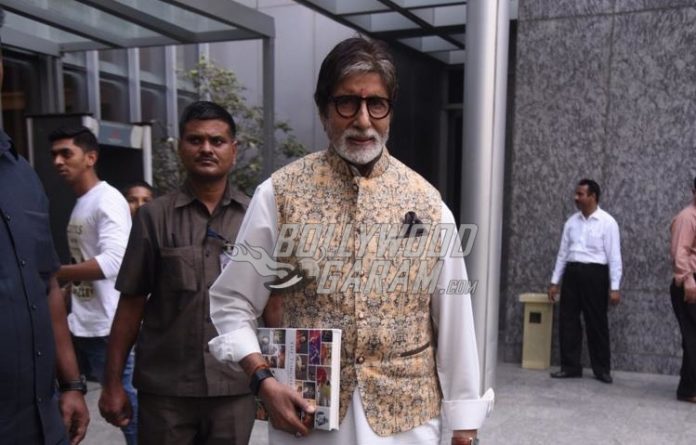 Amitabh Bachchan turns down invitation from Queen Elizabeth II due to work commitments.

The superstar of Bollywood, Amitabh Bachchan, was invited by Queen Elizabeth II and the Duke of Edinburgh to be a part of the reception of UK-India Year of Culture at Buckingham Palace in London scheduled to take place in a few days. But the veteran actor had to turn down this legendary invite due to other commitments.

The publicist of the actor in a statement said, “Yes, Mr Bachchan has been given a rare invitation by Queen Elizabeth and Buckingham Palace to grace the UK-India Year Of Culture reception, but unfortunately due to prior commitments, he will be unable to attend.” One of India’s leading actors, Bachchan always has his hands full with work commitments and job roles, but this time, he really did seem to regret  turning down this offer.

Mr. Bachchan is at present preparing for the upcoming project ‘Sarkar 3’. The trailer of the movie is expected to be released in the first week of March.

Some of the actor’s other projects include ‘Aankhen 2’, ‘Thugs of Hindostan’ by Kabir Khan and Ayan Mukherjee’s tentatively titled ‘Dragon’. Amitabh was last seen in one of the much talked-about movies ‘Pink’ – in which he played the role of an advocate. The actor was also seen in the movie ‘Piku’ for which he won the National Award for Best Actor.