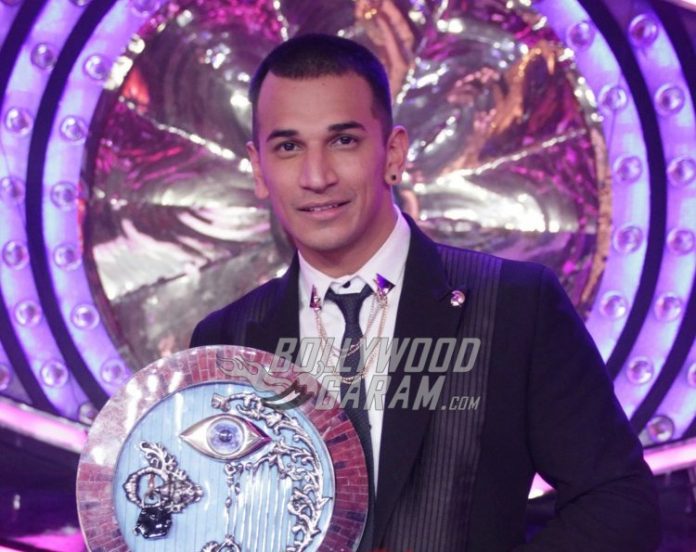 TV actor and Bigg Boss contestant, Prince Narula has become a popular man among the ladies. Narula is now judging the show ‘MTV Roadies’ and is also dating actress Yuvika Chaudhary. After all the rumours surrounding their relationship, the winner of Bigg Boss 9 has finally come out in open.

Prince, during an interview with an online portal said, “We are like buddies. I like her but we are too busy in our careers. She is working hard on her projects. We have a couple of tracks coming up, one in a soft romantic song featuring Yuvi and me and the other is a solo one.” The actor added that people will come to know if something happens between them.

Prince was also asked if the two can become a couple to which he gave a safe answer saying that he wished he could have given an answer to it at the moment. The actor also said that she could have said yes but for that he has to propose first and that will be a news for 2017.

Romance between Prince and Yuvika started when they both contestant in the reality show Bigg Boss Season 9. However, the actor did not get a chance to woo Yuvika then, as she was soon evicted from the show.

We hope everything goes well for the new couple and wish them the very best.

Stay tuned for latest celebrity gossip only on Bollywood Garam!