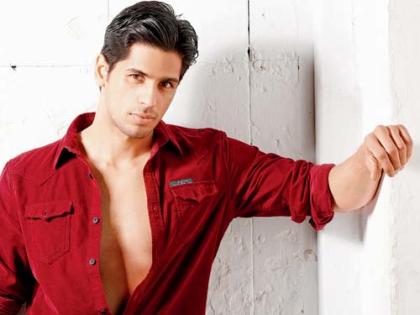 Bollywood’s latest ‘cool dude’ Siddharth Malhotra, who made his debut with the movie ‘Student of The Year’, celebrated his first working birthday on January 16, 2013. The actor said that he was longing to have a working birthday for a while now and finally his wish has come true.

Siddharth said, “As an actor one really looks forward to saying, ‘I will be working on my birthday.’” The Bollywood star also shared that this birthday was special for him and that he spent the day rehearsing for an upcoming awards event.

Apart from rehearsals, the actor will also begin shooting for the upcoming movie ‘Hasee Toh Phasee’ with Parineeti Chopra. The shooting of the movie is expected to begin by the end of March, 2013. On his birthday, Malhotra said that he had taken a few of his friends out to dinner to enjoy the day.

The young star also clarified that he is single at the moment and wishes that by his next birthday he will not be single any more. With his massive debut ‘Student of the Year’, Siddharth is surely ready to make it big in the industry and is looking forward to explore more genres. It looks like 2013 could be a great year for this new kid on the block.