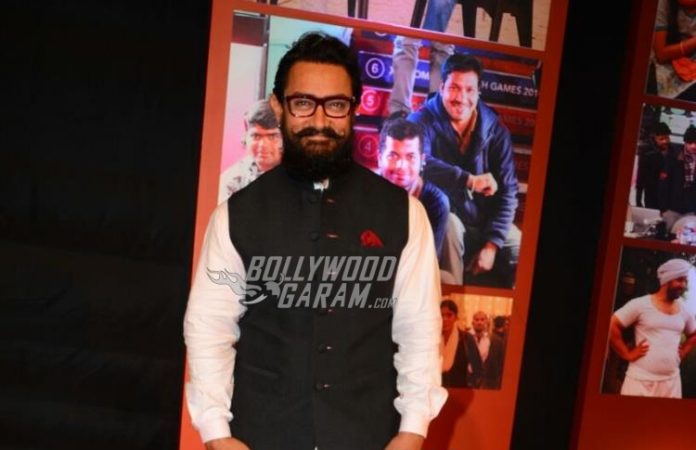 If you are in awe of the perfectionist Aamir Khan, this is the perfect opportunity for you to work with him

Bollywood’s perfectionist Aamir Khan has brought a fresh opportunity for youngsters who wish to work with the star and learn various aspects on how the film industry works. The ‘Lagaan’ actor has asked interested candidates to submit their resumes to Aamir’s production house, Aamir Khan Films situated at Bandra, Mumbai.

Some of the earlier reports had claimed that Aamir and his team were receiving queries from students who would want to learn his working style and choice for film. This is when Aamir decided to hire interns and train them. Aamir’s ‘Dangal’ co-stars Sanya Malhotra and Fatima Sana Sheikh too got the opportunity to as interns with his production house after they wrapped their shoot!

Sanya, while talking about her experience as an intern said, “People know him as a brilliant actor, but we got to know how brilliant he is as a person. We got a sneak peek into his life. It is encouraging and motivating to learn everything from someone so talented and experienced“.

The actress went on to narrate how the actor works tirelessly till 4am on regular days. Sanya revealed that Aamir worked closely with the composers on the background score, dubbing sessions and the editing team as well, whilst the making of Dangal.