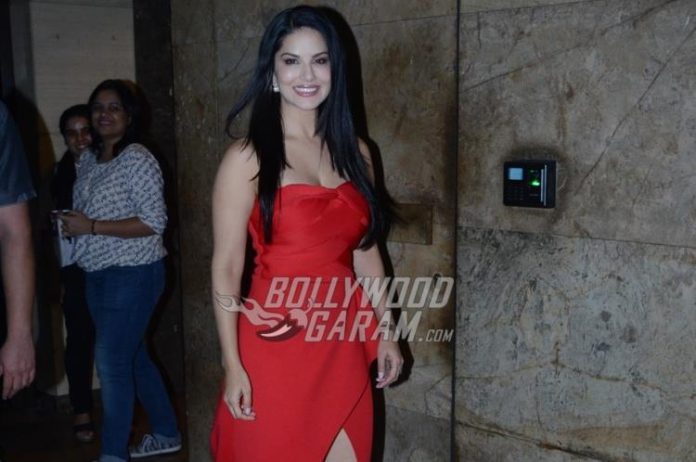 Alia Bhatt, Varun Dhawan, Sidharth Malhotra and Sunny Leone are Likely to be a Part of Bieber’s 2017 India Tour

Reports suggest that Bieber’s tour organizers have approached Sunny Leone to be a part of the tour, considering her popularity in India and abroad. Even Alia Bhatt, Varun Dhawan and Sidharth Malhotra have been approached to perform at the show.

So far no official statement has been made about the stars performing at the event as talks are still under way. If things go as planned, this will surely prove to be a treat for the Justin Bieber fans in India.

Justin will be performing at the DY Patil Stadium in Mumbai as a part of his Purpose World Tour on May 10, 2017. You can go ahead and book your tickets here!