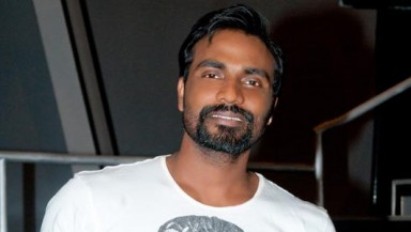 As the makers of the upcoming movie ‘Any Body Can Dance’ (ABCD) are all set to release the flick, choreographer Remo D’Souza has also managed to fit the blockbuster track ‘Aa Re Preetam Pyaare’ into the movie. Remo said that it will be used in the movie with a new twist.

The movie is based on pure dance and is being made in 3D. The choreographer went on to say, “I have got Aa Re Pritam Pyaare, the superhit song from Rowdy Rathore in ABCD — Any Body Can Dance. It was a surprise for Prabhudheva, who had directed Rowdy Rathore.” Remo added that he wanted to have something that he had created for his movie and show it in new light.

Remo has assembled various dancers from the reality-TV shows on Zee TV. He hinted that there is a common factor in the picturization of the number shown in ‘Rowdy Rathore’ and the one used in ABCD. The ‘Rowdy Rathore’ track had dancer Shakti Mohan, who was the winner of one of the seasons of ‘Dance India Dance’.

On the other hand, another dancer from the same reality show Vrushali will be a part of the song which is used for ‘ABCD’. The movie is directed by Remo D’Souza and is produced by UTV Motion Pictures.