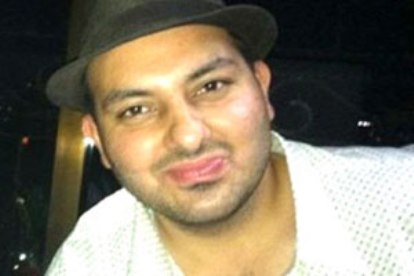 Sources familiar with the development said that Seema’s brother Shadaab is a close friend of Sajid. While Sajid too has immense respect for the late comedian and actor Amjad and regrets the fact that he never received the opportunity to work with his childhood idol.

Earlier Seemab was playing cricket for his university team before he realized that his true interest lied in films, due to which he returned to Bollywood. The news was confirmed by Sajid who said that Seemab is onboard and that he is loved by the entire unit. Sajid also boasted that Seemab is very talented and very committed towards his work.

Seemab said that he is very emotionally attached to ‘Himmatwala’, as the original movie had his late father in the role of Sher Singh Bandookwala. Khan added that the first and the last day of the shoot were very emotional for him as he always wanted to be associated with his father’s films in some capacity. While talking about Sajid, he said that he has learnt a lot while working with him.