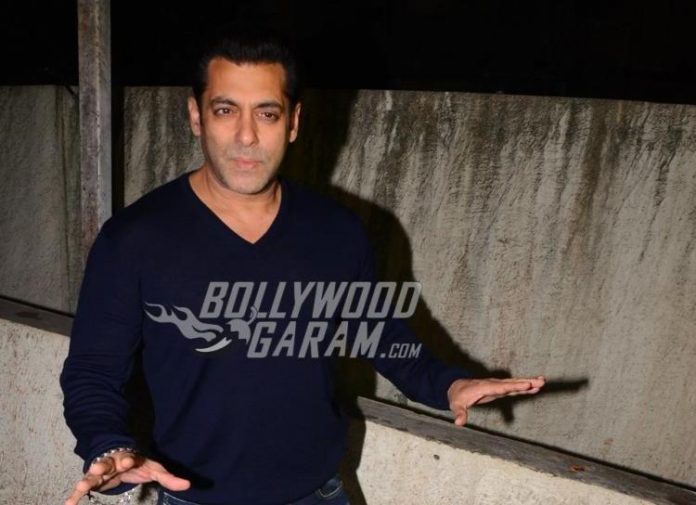 Salman Khan acquires trademark for BeingSmart
Superstar of Bollywood, Salman Khan is not just a great actor but also a great entrepreneur. After venturing in BeingHuman apparel, the actor is now all set to launch BeingSmart smartphones .

Recent reports have said that the actor has got the trademark registered for his smartphones. The ‘Dabangg’ star is planning to foray in to the middle and entry market segment. The preparations have already begun as a manufacturing unit in China has been roped in that will build handpicked models which will have the ‘BeingSmart’ tag.

A separate management has also been set up for the launch of Being Smart. Professionals, who have a good working experience in major companies like Micromax and Samsung, will be working with Salman’s firm.

The new line of smartphones by BeingSmart will be available at Being Human retail stores and will be later made available at the electronic stores across the country. The actor is planning to manufacture Android smartphones which are the most popular among the users. More reports revealed that the actor tried to venture in to smartphone market two years back but the brands had then stepped back due to the high royalty charges that he had demanded.
Photo Credits: Viral Bhayani