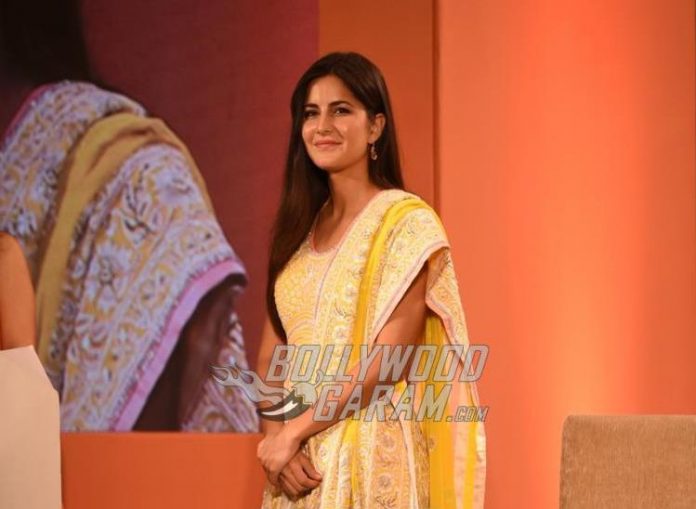 Katrina Kaif suffers severe spine injury
Actress Katrina Kaif has suffered a severe injury while shooting for the upcoming movie ‘Jagga Jasoos’. The actress has reportedly injured her spine and will not be able to perform at an upcoming awards event that she had committed for.

Kareena Kapoor will be performing in place of Katrina. The ‘Dhoom 3’ felt a severe paid during the rehearsals of the Zee Cine Awards after which the actress felt a shooting pain in her neck. Katrina initially ignored the pain thinking it was not of much concern but the pain eventually got worse. The actress had to cancel her rehearsal sessions and had to be rushed to the doctor.
Katrina said, “Yup it was an accident. Tried to work through the pain but wasn’t possible. Very sad”. The actress got injured a week back when she was shooting for her movie ‘Jagga Jasoos’ opposite actor Ranbir Kapoor. Katrina got hurt when she was hit by a heavy object. The injury caused then was not so worrisome but it became worse after a while.
Meanwhile, Kareena is excited to be back to work and said that she is in the best phase of her life and feels great to be back to work.
Photo Credits: Viral Bhayani