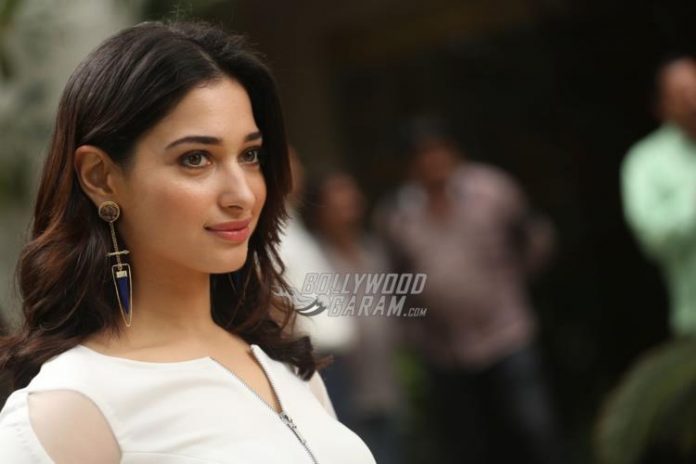 Baahubali 2: The Conclusion answers all that was left unsaid

Why was Baahubali killed by Katappa? The answer to the question will soon be unveiled as the second part of Baahubali is ready to be released. The makers of the movie have finally released the official trailer of the upcoming movie Baahubali 2: The Conclusion through a YouTube video.

Once again, the audience is waiting for the release of the movie, which has some exciting visuals, thrilling action sequences and hard hitting dialogues. The fans got a glimpse of what to expect from the second part. The movie will continue from where it ended with Baahubali – The Beginning. Baahubali 2: The Conclusion stars Prabhas, Anushka Shetty, Rana Daggubati and Tamannaah Bhatia.

The lead actors had to undergo intensive physical training and transformations for their respective roles in the movie. Both Baahubali – The Beginning and Baahubali 2: The Conclusion were made on budgets that crossed Rs. 2.5 crores the budget for the second instalment in the epic franchise was further increased, to make way for better VFX and battle shots. Baahubali 2: The Conclusion is currently the most expensive movie-in-the-making in the country till date.

Baahubali 2: The Conclusion trailer shows a battle of epic proportions, with action sequences between the lead actors, Rana Daggubati and Prabhas. The imaging reimagines a time from the pages of mythology. It is said that as the trailer was released in theatres in the Andhra Pradesh, the crowd literally erupted in applause, cheering on as the trailer played.

Baahubali 2: The Conclusion is directed by S.S.Rajamouli and produced by Shobu Yarlagadda and Prasad Devineni. The movie was filmed simultaneously in Tamil and Telugu and will also be dubbed in Kannada and Hindi. The movie is all set to hit theatres on April 28, 2017.