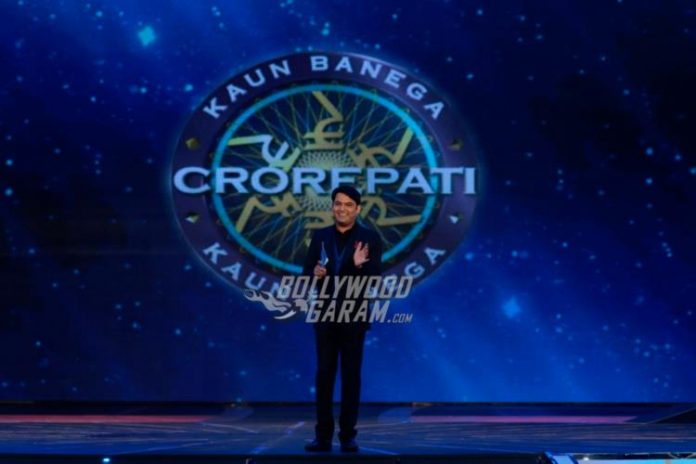 Imagine this world that we live in where apologies are not made in person, but done for all the world to see. And that to, in 140 characters or less! But in the age of technology, it works, and let’s hope it is so too, this time, when it comes to these two bickering comedians.

Yesterday, Bollywood Garam reported about a brawl that took place between co-stars Kapil Sharma and Sunil Grover. The alleged incident is said to have taken place on a flight back from Australia. After first denying these allegations, Kapil has finally come forward and confessed that yes, he did squabble with Sunil. And then he became the bigger person by taking to Twitter and tweeting out a personal apology to his fellow comedic partner.

It seems that the host of The Kapil Sharma Show realized his faults and failings, and took to the micro-blogging platform to express his regret and declare his love for his friend. In the tweet that was posted on March 20, he wrote: “Paji @WhoSunilGrover sry if I hurt u unintentionally.u knw vry well how much I luv u. M also upset .love n regards always:)” (sic)

Paji @WhoSunilGrover sry if I hurt u unintentionally.u knw vry well how much I luv u. M also upset .love n regards always:)

Sources also say that the tiff got so out of hand that Kapil got into fisticuffs with his co-star and that led to Sunil walking out and quitting the show altogether. In an apparent response to the tweet sent out by Kapil, Sunil Grover responded in a rather bitter, sarcastic tone. Instead of accepting the apology, he posted a screenshot of a note that reads like a lecture on how to be a better human being.

Sunil Grover used to play a couple of characters on The Kapil Sharma Show, including Dr. Mashoor Gulati and Rinku Bhabhi. It is not yet known whether he will continue being a part of the show, or has quit altogether. Also, we do not know exactly what happened during that incident, and will probably remain a bad memory to those who witnessed it. We will keep you posted on what happens next in this endless friendship-turned-sour saga.
Photo Credits: Viral Bhayani