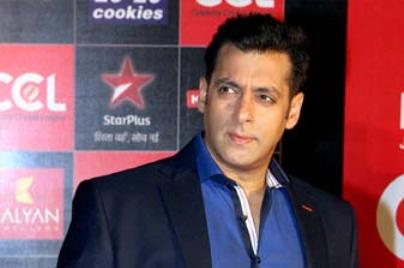 The wedding, which was attended by Salman, was so lavish that all the guests at the ceremony had a field day. Sources mentioned that the event had prizes such as luxury cars and air tickets to Paris for the winners of the game of Bingo. However, Salman has never intended to earn extra money for personal gain and has always promoted his charitable organization Being Human instead.

The ‘Dabangg 2’ star was in the capital to promote rural youth empowerment under the name of his charitable trust Being Human and has joined hands with Hindustan Coca-Cola Beverages Pvt. Ltd. to build a Career Development Centre. This will be an initiative to empower rural, educated and underprivileged youth.

Salman honored the students from rural areas who have excelled in their exams at the Career Development Centre as well. The ‘Ek Tha Tiger’ star was up to his old tricks at the event, entertaining one and all and was seen in his popular ‘Chulbul Pandey’ avatar. The ‘Ready’ actor is known for his generous nature in terms of donations and charity.