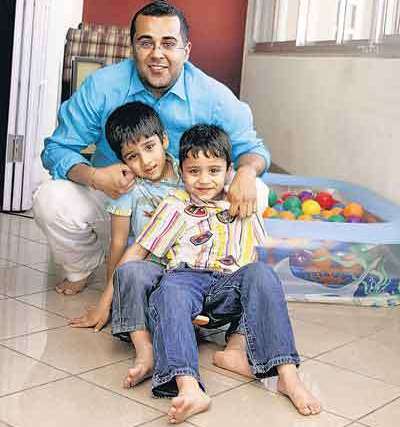 Finally, Abhishek Kapoor’s movie ‘Kai Po Che’ has been released on February 22, 2012. The industry has termed the project as the best kept secret and the movie is based on the Chetan Bhagat’s novel ‘The 3 Mistakes of My Life’.

Ishaan, in the movie will be playing the role of Raj Kumar Yadav. The news was also confirmed by Chetan himself, who said that he had written the book after his son was born. The author also said that it was a very special moment for him and that he had to take 35 retakes before it could finally be completed.

Chetan also said that he went on the sets as a parent and not as an author. The author expressed that Abhishek has brought his story to life and has taken it to the next level. The movie is about three friends played by Amit Sadh, Sushant Rajput and Raj Kumar Yadav.