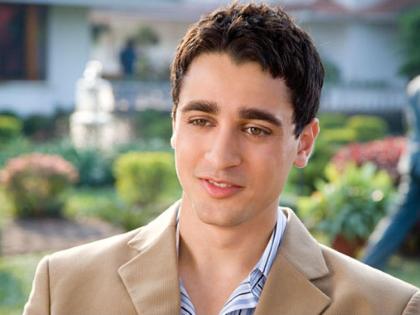 Bollywood actor Imran Khan is known for his love for animals and has rescued stray animals many times as well. Khan works hard along with mother Nuzhat and wife Avantika Malik to help care for stray animals and they will now be opening an animal shelter.

The trio is dedicated towards rescuing stray dogs and cats, to try and put them up for adoption. However, now the actor intends to take his passion to the next level and has bought a few acres on the outskirts of Mumbai. The ‘Mere Brother Ki Dhulan’  actor will build a shelter for animals, where the rescued animals will be kept till someone comes forward to adopt them.

Sources familiar with the development said that the star has purchased about four acres of land and will convert it into an animal shelter. Imran has also planned to hire an in-house veterinary doctor and some staff who will look after the animals in the shelter. When asked about the project, Imran said , “This is a cause that resonates with me. If I didn’t do this, there would be no me. I’m that passionate about it.”

However, the actor did not give too many details about the animal shelter, as its plans are still underway. At his home in Pali Hill, Imran has about five cats and a dog. Interestingly, all of them have been picked up from the streets and brought to him by friends.