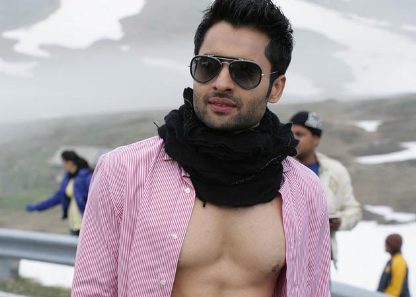 Bollywood actor Jackky Bhagnani has been recently signed for an action-comedy flick, which is produced by father Vashu Bhagnani. The producer said that his son will be seen in a different way and that they felt that he was perfect for the role.

Bhagnani said, “We have signed Jackky for an action-comedy film which is yet to be titled. It is not a remake film. The idea is completely original”. This will be the fifth time the actor will be pairing up with his father for a movie.

Jackky was launched by his father in the year 2009, with the flick ‘Kal Kisne Dekha’; this did not do well at the box office. However, the actor gained recognition with Remo D’Souza’s movie ‘Faltu’, which had proved lucky for the actor. He then appeared in the movie ‘Ajab Gajab Love’.

For now, the makers of the upcoming movie are still working on the script and do not wish to reveal anything about it at this stage. Bhagnani said, “We are still in the scripting. It is too early to talk about other things”. When inquired about the actress in the flick, the producer said that they have to first see how the script shapes up, after which they will decide if they need an established actress or a new face .