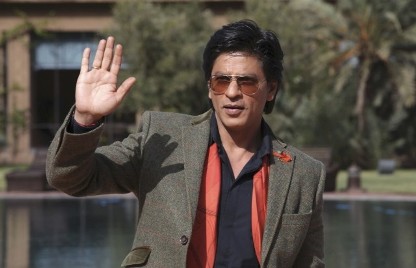 The wait is over for cricket fans in India as the Indian Premiere League (IPL) is now all set to begin on April 2, 2013, with a huge opening party at the Salt Lake Stadium in Kolkata. Red Chillies Entertainment, is one of the main promoters of the IPL T20 opening ceremony.

Rajeev Shukla, the Chairman of IPL said in a statement, “We are delighted to have tied up with Red Chillies Entertainment Pvt Ltd, which has a proven track record of organizing and executing events on a grand scale”. Shukla added that the opening ceremony of the Pepsi IPL 2013 will be one of the most spectacular events ever witnessed.

The ceremony will feature Shahrukh Khan, Katrina Kaif and international singing sensation Jennifer Lopez. The event will also have Deepika Padukone performing live. The news of Jennifer Lopez performing at the event was also confirmed by Juhi Chawla, who is also the owner of Kolkata Knight Riders.

As per the trend, the opening ceremony is hosted by the winning team of the previous season. Last year it was the Chennai Super Kings who won the IPL 4. At the event last year, Bollywood actors Salman Khan, Priyanka Chopra and Prabhu Deva performed some popular songs to enthrall the audience.