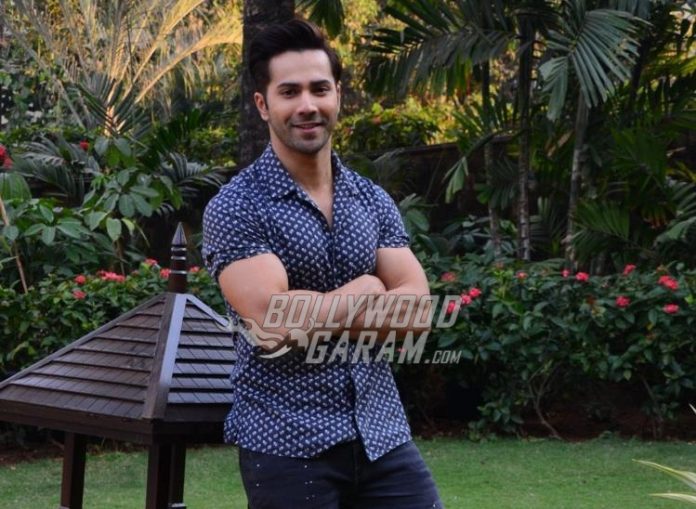 From his debut film Student Of The Year to now playing a double role in his father’s film, Varun Dhawan has come a long way. His latest film, Badrinath Ki Dulhania with Alia Bhatt, became the most successful film of the year, crossing the 200 crore mark since its release. You can say that Varun Dhawan has firmly established himself as an A-list actor of Bollywood.

Today, he turns 30 years old. That’s a whole new chapter in life, but with fans who support him and a career that doesn’t look like it’s slowing down, he’s at the top of his game. The star is currently on a hectic schedule, shooting in London for Judwaa 2. He shared an image on Instagram for his birthday with David Dhawan. You can legit call it the first look for his upcoming film. He captioned it: “Till today I didn’t know there where two of us #rajandprem” (sic). You can view the image below.

Varun Dhawan began his career as an assistant director for Karan Johar on the film, My Name Is Khan. But his interests lay in acting, and he debuted alongside Sidharth Malhotra and Alia Bhatt for another Karan Johar film, Student Of The Year. The film became a hit, and for Varun, there was no going back. After a number of films playing the love-lost lad or the badass hero, he has been compared to the likes of Govinda and Prabhudeva, legends before him.

The self-confessed workaholic barely allows himself any rest between shooting for films and endorsing ads. While his co-stars, especially Alia Bhatt, have taken time off from films, he is either working out to maintain that killer physique, or he is working to improve his acting skills. After the major success with Badrinath Ki Dulhania, he will next be seen in his father’s Judwaa 2 where he plays a double roll as twins.