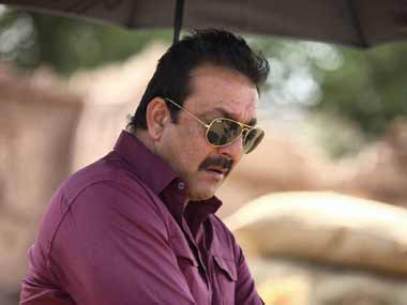 Once again Bollywood actor Sanjay Dutt is in news, as he has moved to the Supreme Court to ask for more time to surrender. Dutt has requested the court to give him a few weeks time more before he is sent to jail, after being accused of involvement in the 1993 Mumbai serial blasts. The actor’s case is due to be heard on April 16, 2013 and he is due to surrender on or before April 18, 2013. The ‘Munna Bhai’ star is busy completing his due projects, for which he is working day and night.

Apart from these projects, the actor also has certain shooting schedules with Emraan Hashmi for Karan Johar’s ‘Unglee’, which has been planned this week. Sources from the production unit say that Emraan has given up his promotion dates of ‘Ek Thi Daayan’, so that Dutt completes his shooting schedule in time. Dutt also has to dub for ‘Unglee’ and ‘Zanjeer’.