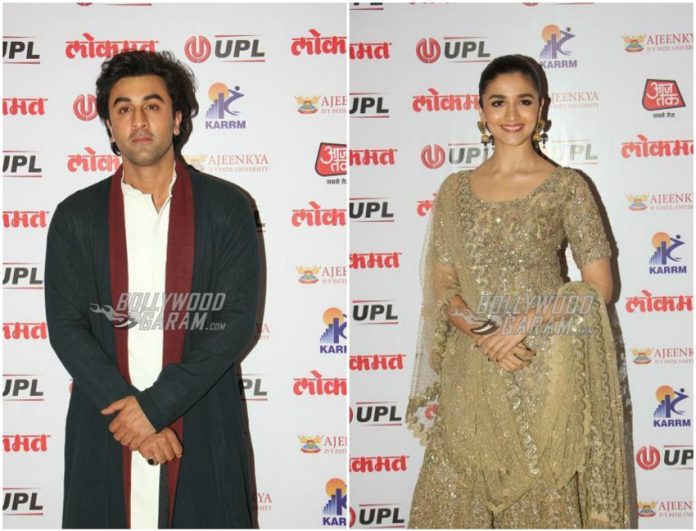 Ayan Muukherji’s third movie with Ranbir Kapoor after wake-up Sid  and Yeh Jawani Hai Deewani will be a romantic-fantasy. The movie, for the time being is named Dragon. It will also have Alia Bhatt in the pivotal role. Alia and Ranbir were recently spotted together leaving a studio in Bandra, and it’s heard that it was post their rehersals for Dragon.

As reported by Hindustan Times, Ayan revealed, “I have not locked the title yet. Dragon is just the tentative title. It was called Dragon because in the film, the boy has connection with fire. It is his power. The guy has a mystical connection with fire. So, I called it Dragon. There’s something I like about the word.” It is also speculated that Amitabh Bachchan will be on board too for this movie, though there has been no reveal about his role. The movie will kick off as soon as Ranbir wraps up the shoot of Rajkumar Hirani’s yet-to-be-titled Sanjay Dutt biopic. Ayan told the reporters in an interview that “Ranbir will have to put a lot of extra efforts for the movie. There’s so much stuff in the film like action, dance, movements… I hope he is going to do a lot in the film.”

This movie will be produced by Karan Johar’s Dharma Production and is said to be a remake of the Hollywood movie Deadpool. If reports are to be believed Ranbir will have shades of grey and an ability to emit fire through his palm. Looks like this movie will be a cocktail of various genres and would be fun to watch. Alia and Ranbir will be seen romancing onscreen for the first time ever, and we can’t wait to watch them together!