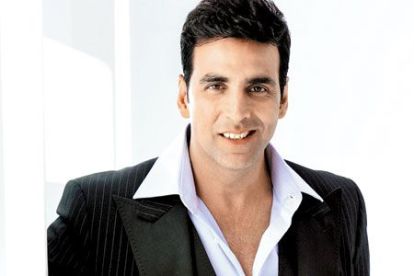 Filmmaker Sanjay Leela Bhansali is now all set to produce a remake of the 2002 Tamil blockbuster movie ‘Ramana’. The new movie is called ‘Gabbar’ and will mark the Bollywood debut of the award winning Telugu movie director Krish.

The Bollywood version of ‘Ramana’ will have superstar Akshay Kumar in a leading role. The flick will be based on the fight against corruption. Bhansali confirmed, “We will be remaking ‘Ramana’. It’s a beautiful film and I believe such cinema should reach our Hindi film-watching audience as well. We look to do justice to the subject and treatment and are extremely excited about the project”.

The makers of ‘Gabbar’ have acquired the rights of the original movie and the leading lady will soon be finalised and announced. The production house is yet to announce when the movie will go on floors. At present, the producer is also busy with ‘Ram Leela’, his directorial project.

Sources from the production unit say that it has been a great year for Bhansali Productions, while the project ‘Ram Leela’ has been eagerly awaited. The production house is now looking forward to increase its quality with the upcoming movie ‘Gabbar’. The movie is expected to go on floors this year and will be co-produced by Sanjay’s close friend Shabinaa Khan.