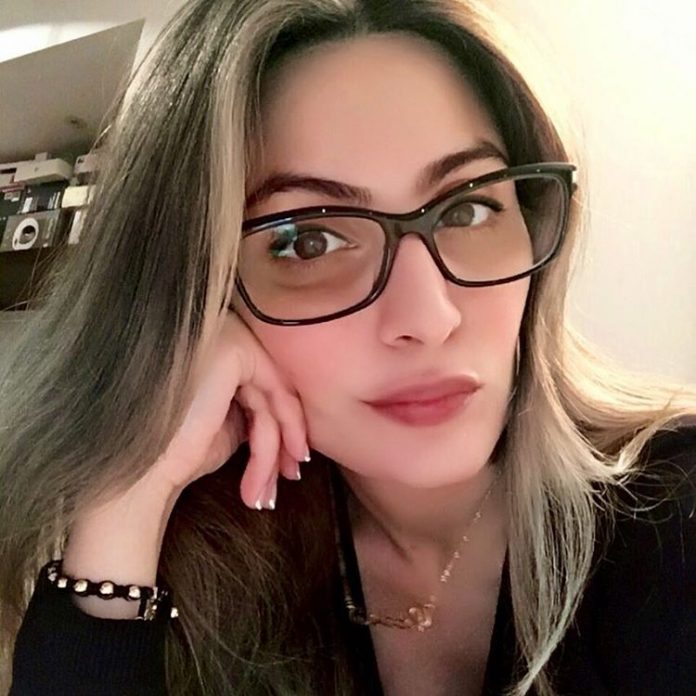 Canadian pop singer Justin Bieber not only received love from his Indian fans but has also received special gifts from Riddhima Kapoor Sahni, Ranbir Kapoor’s sister. Riddhima, who is a jewelry designer designed two special bracelets for the singer.

She even designed another bracelet for Justin’s mother, Patricia Mallette. Riddhima seems to be a die-hard fan of Bieber. In an interview with Pinkvilla, Riddhima confessed that, “I am a Bieber fan and enjoy all his songs. I am hoping he enjoys wearing our pieces that we’ve created for him and his mom, Pattie keeping the ‘Indian element’ in mind. I wanted to gift him something that represents our country.”

When asked about her presence in the concert, Mrs. Sahni said that, “I would’ve loved to but sadly I am occupied with my work exhibit here. I hope I am able to see him perform live for once in future. I want him to sing my favorite track ‘Where Are You Now’ live for all.”

The Kapoor girl felt dejected for not attending the concert. She looks forward to watching her favourite singer perform live in concert sometime in future. She even shared a glimpse of her special gifts for Justin and his mother on her Instagram account.

A post shared by Riddhima Kapoor Sahni (@riddhimakapoorsahni) on May 6, 2017 at 5:21am PDT

A post shared by Riddhima Kapoor Sahni (@riddhimakapoorsahni) on May 6, 2017 at 7:25am PDT

A post shared by Riddhima Kapoor Sahni (@riddhimakapoorsahni) on May 8, 2017 at 5:12am PDT