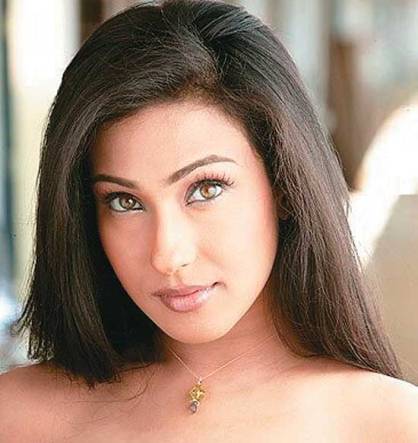 Indian actress Rituparna sengupta was stranded at the Delhi Airport on April 28, 2013, after an Air India flight on which she had a booking took off without her onboard. The airline has claimed that it had made several announcements before the gate was finally shut. However, the airline later endorsed the actress on another Jet Airways flight to Kolkata.

Sengupta was in Delhi to host a programme which celebrated 100 years of Indian cinema at the Siri Fort Auditorium on April 27, 2013. The actress reached the airport at 6 am for a 7 am flight, after which she collected her boarding pass and underwent a security check.

Later, the star lazed around as she had adequate time in hand. Rituparna said, “After pottering around for a while,  I began moving towards the designated boarding gate. Just then, I experienced a bout of sickness and rushed into a restroom. I was violently ill for a while.” After she regained her composure, the actress rushed to the gate to find it shut.