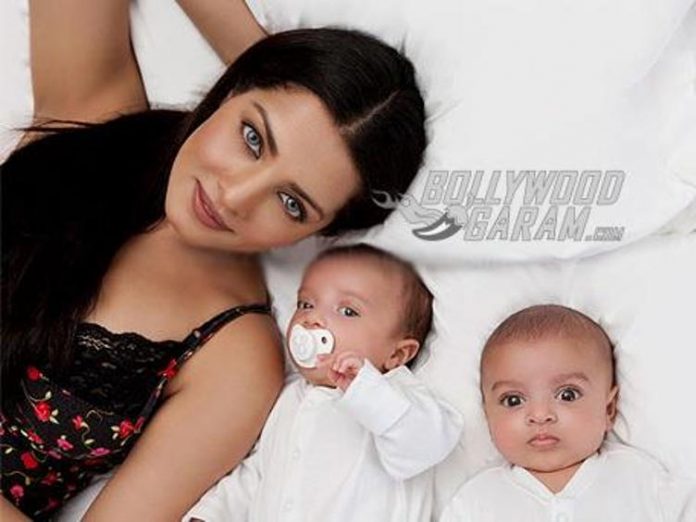 Actress Celina Jaitley and husband Peter Haag, who are parents to twin sons, are once again expecting twins

Bollywood actress Celina Jaitley, who is already a mother of twin sons Winston and Viraaj, is once again expecting twins with hotelier husband Peter Haag. Celina is due to give birth to twins in October 2017. Peter and Celina are all set to get another pair of siblings for their twin sons.

The news was confirmed by Celina when she interacted with a leading daily and said, “Doctor was doing ultrasound and Peter asked the doctor if it is twins this time too. Doctor said yes and we both were initially shocked. We were exhilarated because the first thing that came in our mind was that we are the chosen one. We are God fearing and we feel God chooses special people to be parents of multiple children.” The 35 year old actress admitted that motherhood had helped her to discover herself and added, “I feel more patient, complete and sexier than ever. I have more respect for mothers.”

Despite her health condition, Celina does not intend to take a break from work and will soon be visiting India for an ad campaign shoot. The Janasheen actress also revealed that she is also working on a book which will be launched in 2018.

Celina got married to hotelier Peter Haag in a quiet wedding ceremony in 2011. The couple became parents to twins in March 2012. The actress had met Peter, though a common friend, in Dubai for the first time during a store opening. The hotelier had then come to India to meet Celina’s parents after which they courted for a few months. Celina had revealed that Peter had requested her to wear a sari that evening, when he proposed to her. The couple then got engaged at Celina’s residence in Mumbai in the presence of close family members.

Here’s wishing the doubly blessed happy couple a safe pregnancy and all the joy of married life!