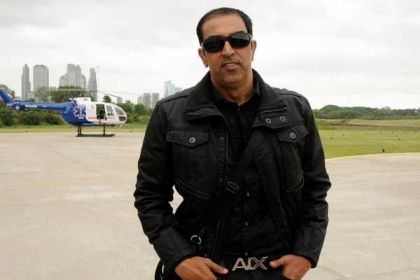 Sources familiar with the situation say that a bookie named Ramesh Vyas mentioned the actor’s name when he was being interrogated regarding the spot-fixing case. The arrest of Vindoo is the seventh such arrest, which has been made by the Mumbai police in relation to the high-profile spot-fixing case.

The winner of the third season of the TV show ‘Big Boss’ was arrested under the Prevention of Gambling Act as he was providing logistical support for the bookies. Police said that the 46-year-old actor was in touch with at least two bookies who were active during the ongoing sixth season of the Indian Premiere League. Vindoo is the son of the late wrestler Dara Singh and has worked on movies such as ‘Son Of Sardar’, ‘Maine Pyaar Kyun Kiya’ and ‘Himmatwala’.

More sources revealed that the actor confessed to betting when he was questioned for hours by the Mumbai police.