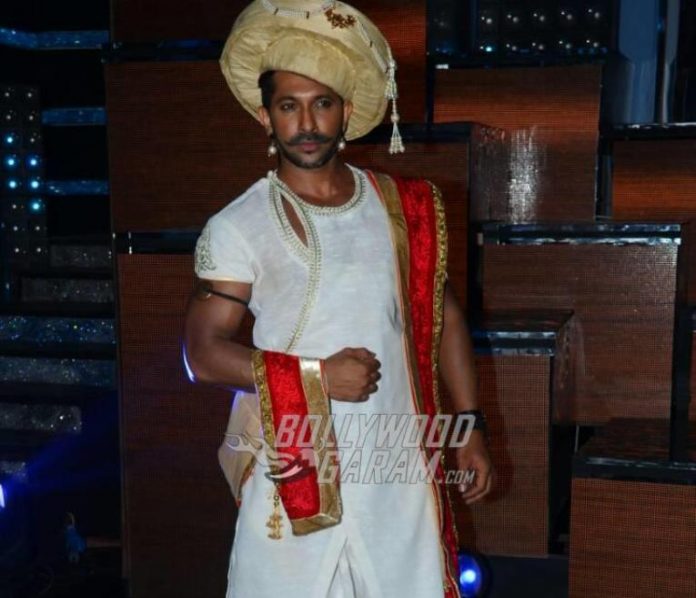 Terence Lewis is one of the finest dancers and choreographers in the industry. The judge of the reality show suffered a wardrobe malfunction when he was attempting a split during the shoot of an upcoming episode of Nach Baliye 8. It was an embarrassing situation for Terence when he ended ripping his pants from the crotch.

During the shoot, Terence was on stage with Sonakshi Sinha and was showing off some of his cool moves, but he did not probably realize that his pants were not tailored for that purpose. Sonakshi and other contestants of the show burst in to laughter at the incident. As soon as Terence got up the contestants and the host came to his rescue and brought him a jacket to cover.

An embarrassed Terence left the stage while others continued dancing. The choreographer later laughed the incident off and continued to shoot till late night. The entire judge’s panel of Nach Baliye 8 includes Sonakshi Sinha, Terence Lewis and director Mohit Suri. This week the makers of the show decided that there would be no eliminations. The previous week waved a good bye to comedian Bharti Singh and partner Harsh Limbachiyaa.

Eliminated contestants Aashka Goradia and Brent Goble and Sidharth Jadhav and Trupti returned to the show through the wild card round, making the competition tougher for other contestants. Let’s see what the next episode of Nach Baliye 8 has in store for us!